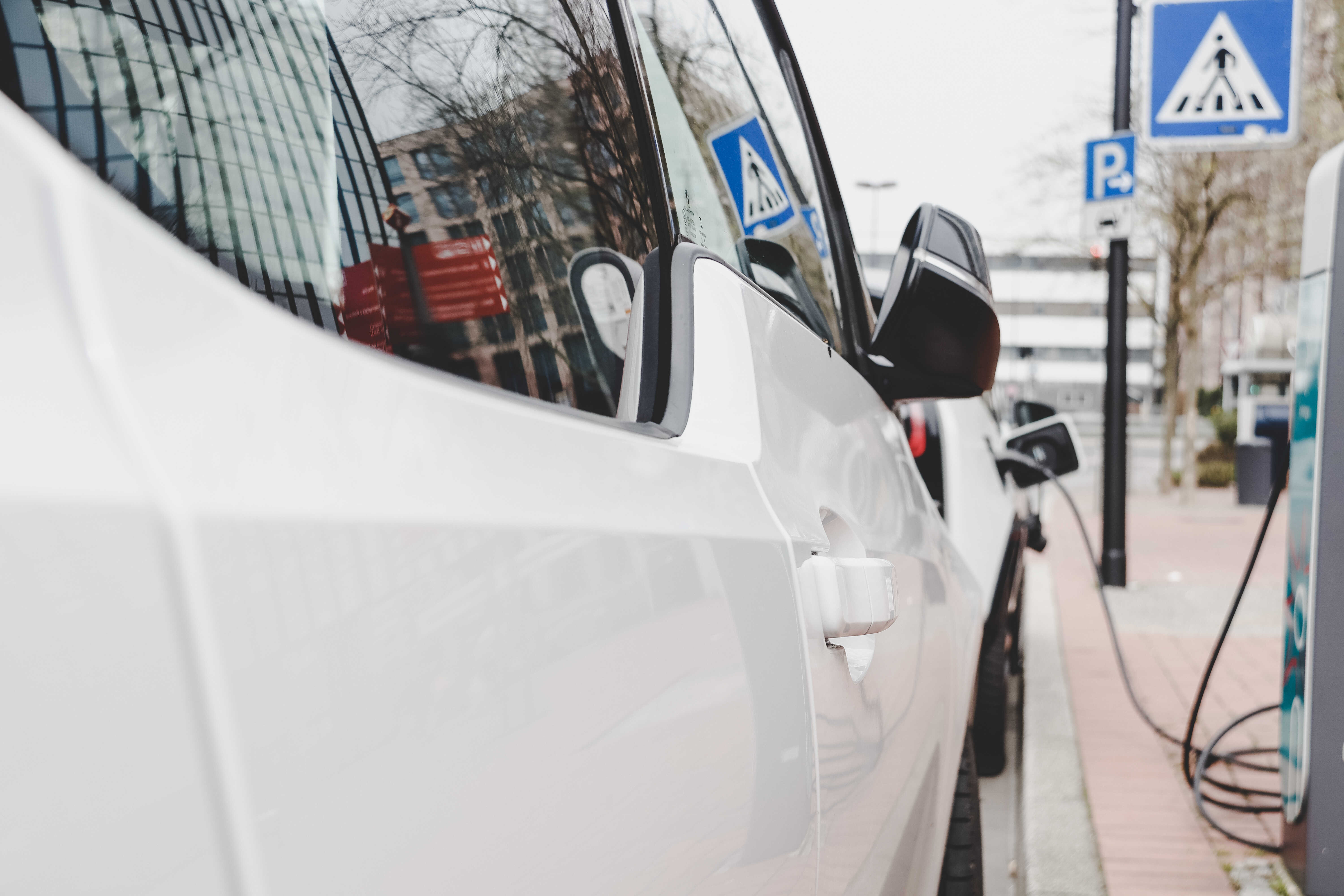 Where are all the charging points?

I voted for the green party hesitantly. All the hippy-dippy stuff about world peace and HBTQ nonsense never resonated with me. I am a working-class man providing for a family of five- not time for peace, love, and understanding here in the real world. But when the fourth tornado of the year hit our hometown, I started to question if all the talk about climate-changing wasn’t so dumb after all. And then, when the big companies came and started fracking the ground where my grandparents raised my siblings and me, poisoning the water and thereby killing the little left of the community, I decided that we needed a change of government. The green party seemed like the least bad option; I mean, a little HBTQ never hurt anyone, right?

The green party promised to fund an electric car factory, subsidize purchases of electric vehicles, build charging stations across the nation and invest in the other infrastructure needed for the transition to renewable sources and make it profitable. I felt so inspired about the greener, more sustainable future that I wanted to be a part of the movement, and I actually invested in an electric car and a charging station at my house. It did cost a fair bit; my wife wasn’t pleased about it. But it felt right, and usually, when something feels right- I go with my gut. I took a course in charge point owner management, in order for me to best use my station and get good deals from the electricity companies that provide the network.

With the risk of sounding overly dramatic- it was all in vain. The green party did not come through on half their promises. The factory ended up producing way fewer vehicles than initially planned, the tax breaks on the electric cars only lasted for three years, there were no prolific investments in charge point technology, and worst of all, they didn’t build one single public charging station. Charge point reporting was also lacking. As a result, a downward spiral started. The absence of enough charging points made people unsure if an electric car was a viable option (who wants a car you cannot fuel?), which led to a decreased demand and production of vehicles, which, combined with the inadequate funding, caused the collapse of the system.

On a positive note, there are many cheap electric cars on the market since the demand is at such a historical low. If the government just got their sh*t together and invested in charging stations, I believe we could turn the spiral into a positive one.

It is time the green party does what it promised- build more charging points!